Pittwater was bathed in sunshine with a nice cooling N/E providing perfect conditions for all who attended and raced last Saturday.

Predictably, with Covid still hanging over our heads, numbers were down a little but a great day was had by all.

The Putt Putt’s (petrol driven) were few and far, only 2 entrants with a number of late withdrawls due to people away or unable to get their engines started, etc etc.

A close race ensued with the boats crossing the line within 10 mtrs  of each other.

The result wasn’t without controversy given that the winning boat, ‘Provender” (Justin Singleton) is fibreglass.

The judges deliberated long and hard but decided to award the Pittwater Cup to Justin anyway – the second placegetter “Kodama” (Peter Muras) won the trophy last year so it was decided that the love should be shared.

The gents launch (diesel driven) was an exciting affair with the first 5 boats all finishing within 20-30 mtrs of each other. Excellent handicapping by two of the more prominent shipwrights in Pittwater, Col Bailey and Mick Cardiff. The remaining 6 boats trailed a short distance behind with only one straggler.

The result was, once again, shrouded in controversy with the winner being Owen Crick on ‘Worimi”. The second placed boat was Adrian Matthews on “Karoo” but was relegated to 4th place for going inside the moorings around Scotland Island.  The 3rd placed boat, driven by Bruce Driver was also relegated as Bruce started well before his allotted time!

The podium then consisted of :-

Many thanks to the other entrants :-

Many thanks must go to the following who contributed to the day :-

Broken Bay Lighterage “Laurel Mae” and Brent McCabe on the “Trump” for forming the start/finish line. Brent Taylor for looking after the BBQ. Steve Hosking from The Quays for the sausages, onions and providing wheelie bins for the rubbish. Ian & Sue Major for the bread rolls. Col Bailey & Mick Cardiff for the difficult yet thankless task of handicapping. And to all the guests on their boats and on the beach to round off a wonderful Pittwater day. 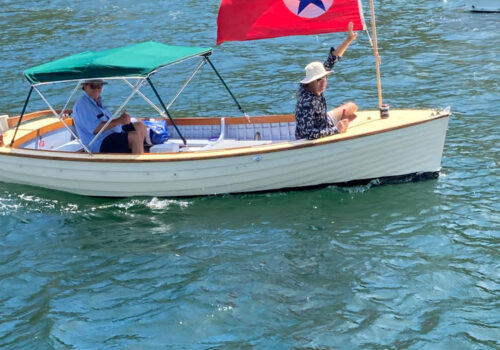 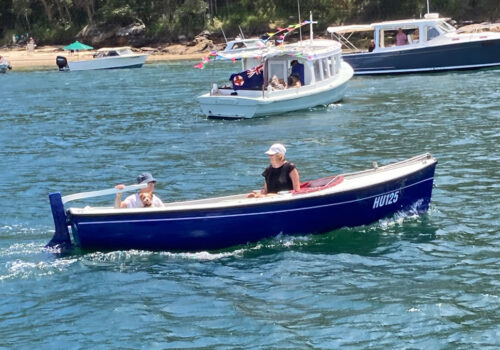 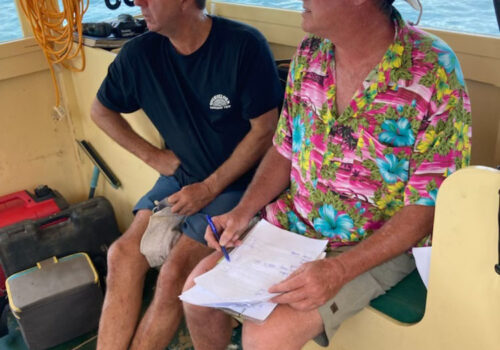 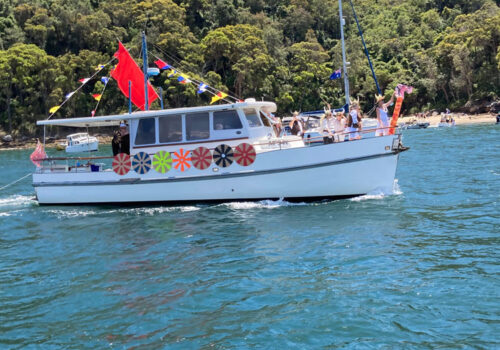 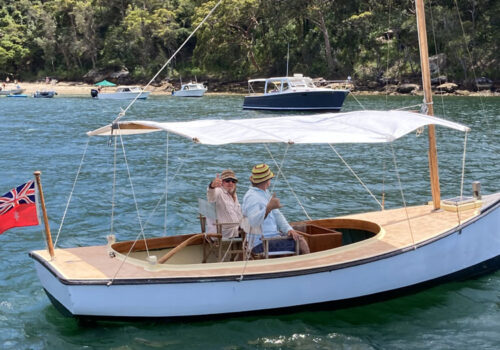 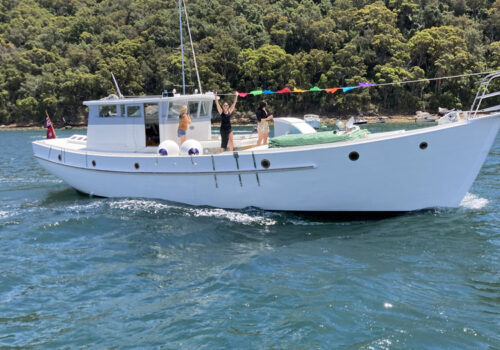 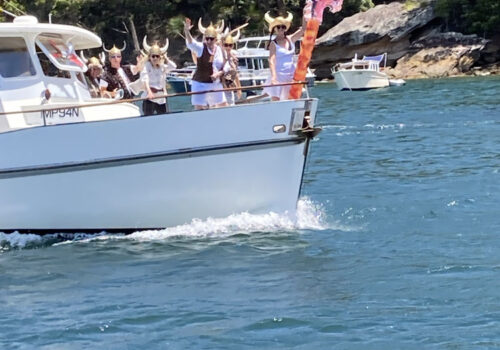 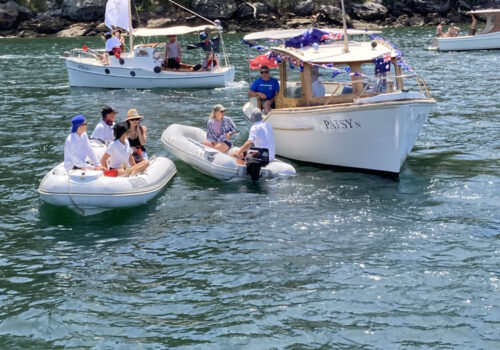 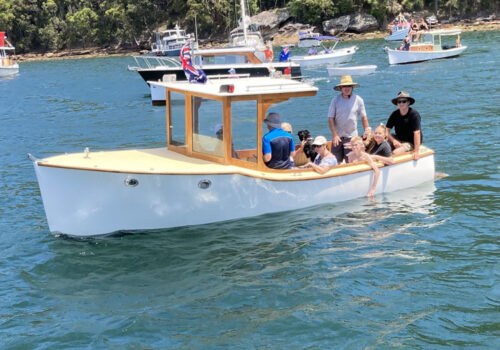 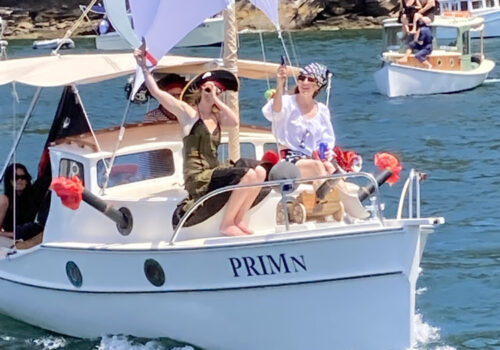 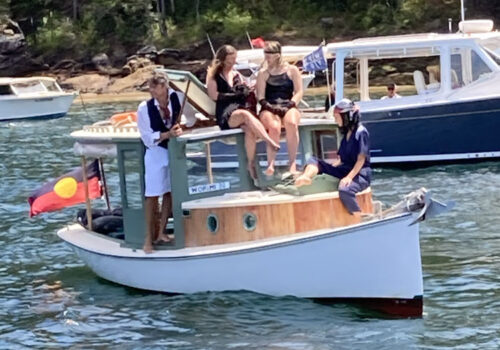 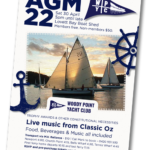 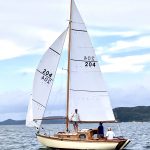